Quick Guide to the Differences Between the Types of Adjusters 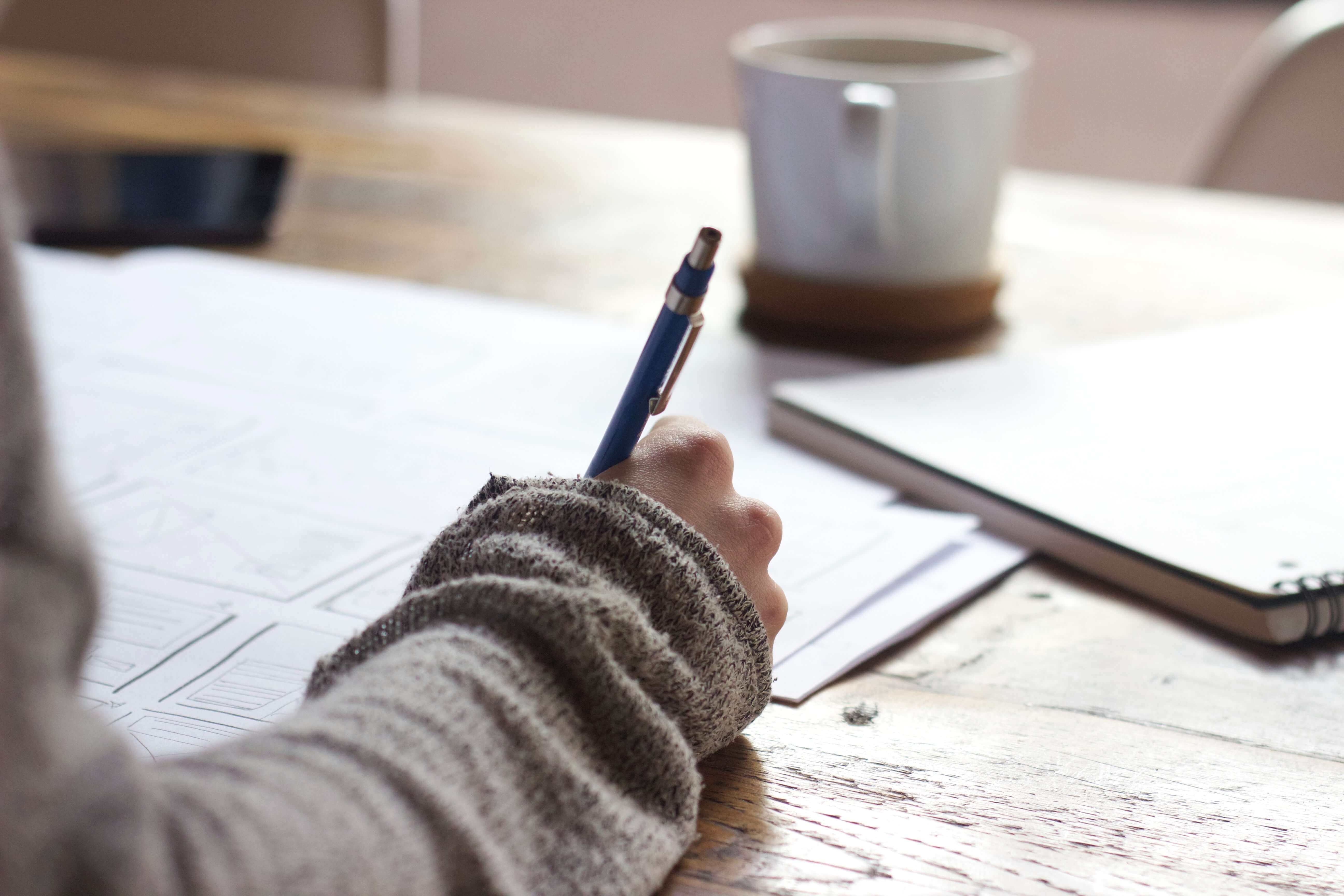 A company adjuster, also called staff adjuster, is a full-time, salaried employee for an insurance company. Their job is to investigate, evaluate, and settle a claim. There are two types of staff adjusters: desk adjusters and field adjusters.

Desk adjusters literally sit at a desk somewhere in the world and process claims. Let’s say a portion of your fence was knocked down due to a large storm. You would call your insurance company to file a claim. They would have you speak to a desk adjuster who would ask you several questions to determine the damage. They may also request that you send photos of the damaged portion of the fence. Then the desk adjuster would evaluate the claim and do their best to handle it from the inside.

Most staff adjusters have a consistent schedule and work in a specific geographic location rather than traveling a lot. However, some staff do travel quite a bit depending upon their role in the company.

A Public Adjuster will also inspect reports, examine damaged property, and extensively review the specific language in your policy. Having someone on your side, working to get you all that you deserve is essential for your claim. Because they work on behalf of the policy holder, Public Adjusters are paid through a commission. Typically, they will collect a percentage of the final settlement amount which is determined before they begin a contract as their payment. In many states, Public Adjusters are also required to be licensed.

Be careful, because often people will interchange the term independent for public when talking about an adjuster. That’s another reason why it is very important to know the role of your adjuster! 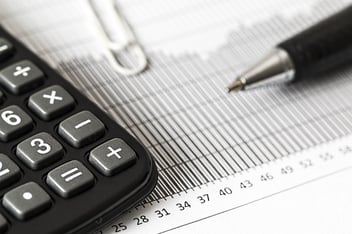 Why You Should Not Accept an Insurance Company’s First Offer 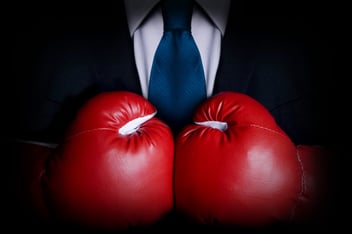 How To Fight Your Insurance Company 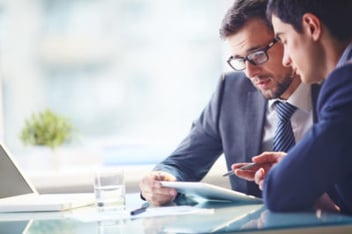