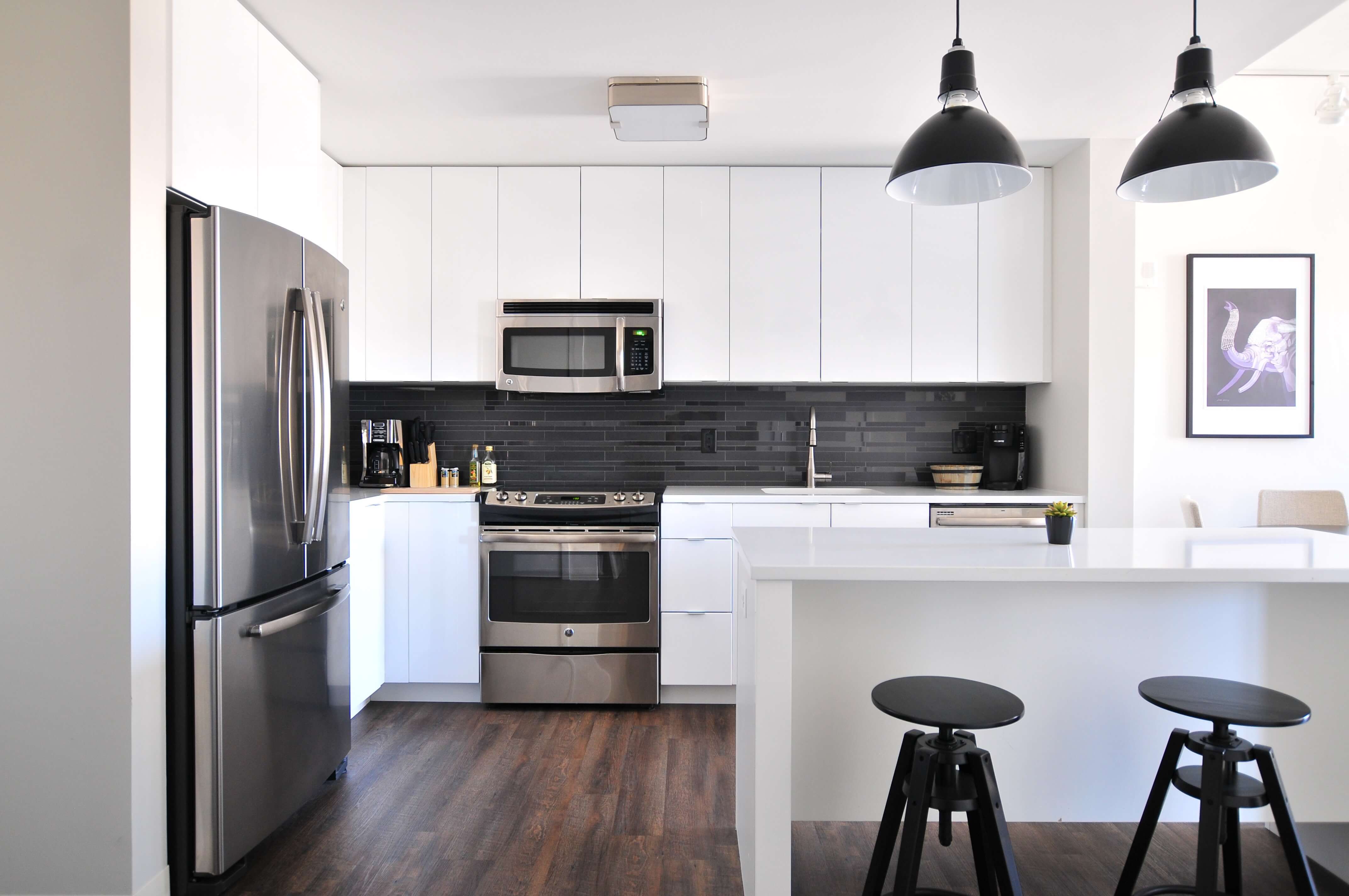 Consider hiring an independent public claims adjuster when you do make a claim. Otherwise you’ll be relying on the insurance company’s adjuster to evaluate your claim. Say your furnace malfunctions and causes a small fire that damages your basement. Your carrier’s adjuster might invoke the “cause-and-effect” clause to exclude the cost of replacing the furnace. How? He could argue that the furnace caused the damage, and that your policy covers only the “effect” of the fire, which would limit the company’s responsibility to repairing the damage to your basement. However, your PUBLIC ADJUSTER might determine that a broken valve caused the furnace to malfunction resulting in the fire. Says Howard: “If the consumer’s adjuster makes the argument that the valve and not the furnace is the cause, the company is very likely to exclude the cost of the valve, which could be a $3 part, and go ahead and pay for the furnace,” says Howard.

Bonus: Many insurance policies will cover your adjuster’s fee, which is about 10 percent in an state of emergency and customarily up to 20 percent of the total claim. (depending on the state) It’s there, in the small print. Read your policy. 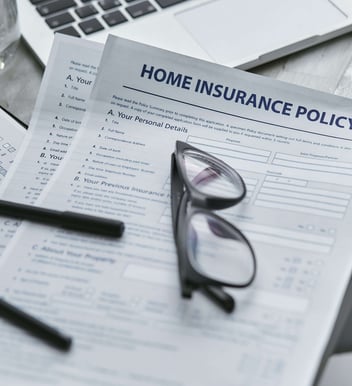 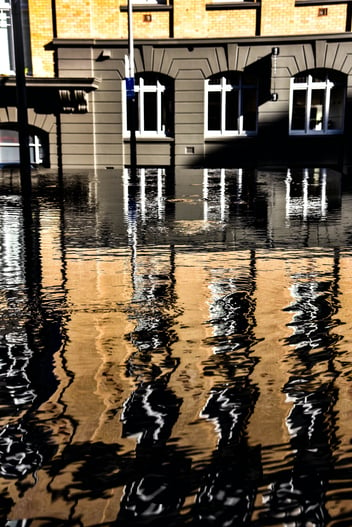 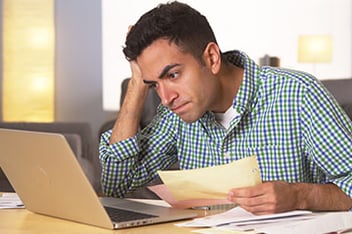 How To Manage A Denied Homeowners Insurance Claim