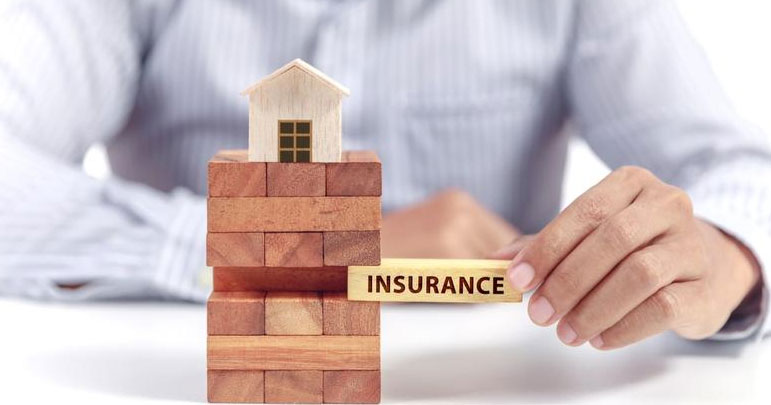 Everyone hopes that nothing will go wrong with their home, but unfortunately for most people, something does at some point. This is why it is important to have homeowner’s insurance to help cover the financial hardships you may be facing if something happens. Travelers released an  eight-year study of homeowner’s insurance claims between 2009 and 2016 to determine what the most common forms of damage are and to help people better protect themselves from those risks. They also included information about the most expensive claims overall. Here are the top damage types they identified in the report.

The report says that 24 percent of claims are from damages sustained by wind. Wind can damage roofs and collapse walls; it can send your patio furniture flying and knock down your trees. The reason wind is the most common is because it encompasses both tornadoes and hurricanes; two highly destructive disasters that can occur frequently. Couple this with other types of storms, and wind is a common factor in a great number of claims.  it accounts for 17 percent of the overall claim costs.

The non-weather-related claims include leaks of different types, including plumbing and appliance failures. Your dishwasher, washing machine, and kitchen sink are more likely to lead to water damages in your home than rain or snow.

Water damages can lead to mold, which is hard to get rid of once it sets in. It can also make the wood in your home rot, which is harder to detect than mold.

Hail accounts for 16 percent of the damages. A hailstorm can damage your roof, break windows, and damage the siding of your home. Hail is also the second most expensive damage to repair, at 20 percent of the total claim costs.

According to the FBI, there is a burglary every 20 seconds. With such frequency, it is no wonder that break-ins account for 6 percent of claims, for both damage and losses on a property.

While fire may not be the most common homeowner’s insurance claim, Travelers ranked it as the most expensive claim; it alone accounts for 25 percent of total claim costs. 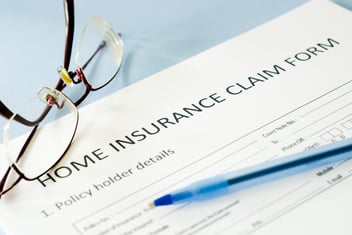 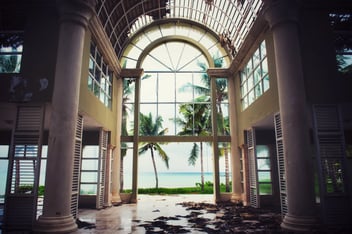 Hurricane Damage? Why You Should Hire a Claims Adjuster 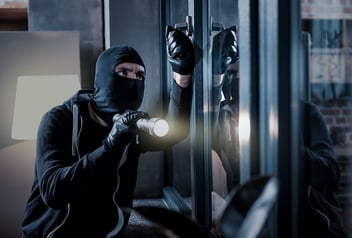