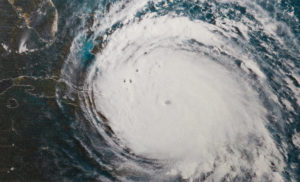 Ever since the hurricane seasons of 2004 and 2005 where Florida was hit by multiple hurricanes such as Katrina, Ivan and Wilma to name a few, where some of these hurricanes achieved a Category 5 rating which is the highest on the Saffir-Simpson scale that indicates there were wind speeds that were over 150mph. These were not only some of the strongest and deadliest storms but they also proved to be the costliest, combining to over $150 billion dollars in damage to all areas that were hit.

As Florida sustained extensive damage over these years, the Florida hurricane tax was implemented to assist with offsetting some of these costs as the Florida Hurricane Catastrophe Fund ran out of money after the fourth storm of the 2005 season. The good news is that this tax which was originally intended to extend to 2016 has come to a premature end; this may be attributed to the rather calm in the Atlantic Ocean where there haven’t been many major storms that make landfall.

As Floridians we will always be on hurricane warning so if you ever experience any damages to your property and you need to make a claim, contact United Claims Specialists as we are experts on dealing with claims and ensuring the best possible outcome for homeowners. 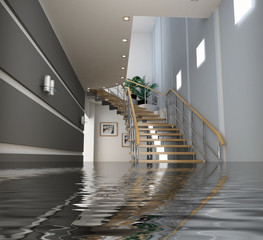 How Do I Find a Public Adjuster in Pensacola? 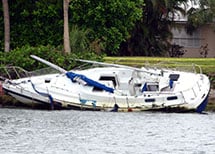 How to Make a Marine Vessel Damage Claim

How Can a Florida Public Adjuster Help Me?