Courts Rule in Favor of Insured When Ambiguous Language is Questioned 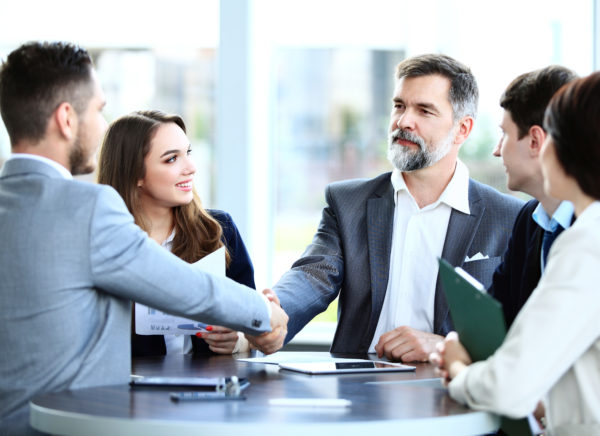 The defendant denied the claim based on the policy’s continuous seepage exclusionary provision, while the plaintiff argued that 6,000 gallons of water leaked a day, which hardly constituted seepage. Furthermore, he argued the word “sudden” was not determined in the policy, so the term could be interpreted as either quickly, or, as unexpected, which would apply to his case. The appellate court ruled in his favor. This case demonstrates the tendency for courts to rule in favor of the insured.

At United Claims Specialists, we’re experts in negotiating with insurance companies to ensure you receive the best outcome. If you’ve recently suffered home or commercial property damage like the plaintiff in the aforementioned case, contact us for a no charge, no obligation insurance claims consultation. 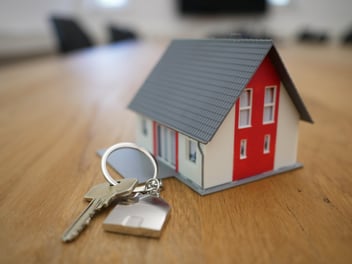 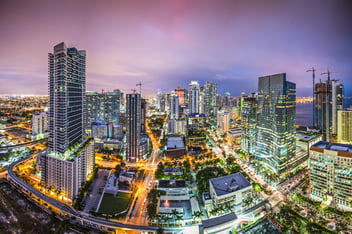