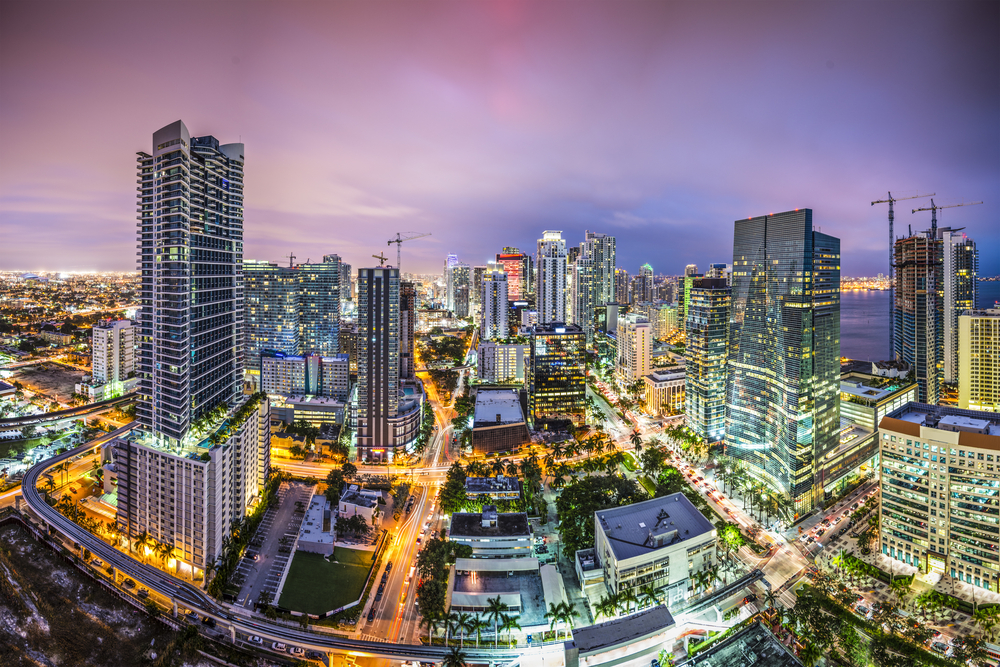 You’re among tens of thousands of Citizens Property Insurance customers getting notice in the mail this week that one of five private insurers wants to assume your homeowners policy. Clicking on the website of one of the “takeout” companies to get details, you’re greeted with: “It’s good news for you!” Is it? Policyholders have reason to tread carefully. Florida Insurance Commissioner Kevin McCarty’s office maintains takeout companies “have all met or exceeded Florida’s rigorous statutory requirements to attain a license . . . to sell property insurance in the state.” Moreover, the five insurers approved to take up to 210,000 Citizens policies all have “A” ratings with ratings agency Demotech. That’s the upside. Here’s the concern:

• The companies are all less than eight years old and have not been battle-tested by carrying tens of thousands of policies through a catastrophic hurricane season.

• Demotech ratings have faced accusations of being inflated. One Florida takeout insurer, Magnolia Insurance, was carrying an A rating from Demotech shortly before it was ordered into receivership in 2010. None of the insurers is rated by the prime ratings agency, A.M. Best. Insurers have to seek a rating from A.M. Best and in the past many Florida property insurers have avoided it for fear of a poor rating.

Another rating agency, Weiss Ratings of Jupiter, gives four of the five companies a D rating, questioning if they could handle a large hurricane. The fifth, Southern Fidelity Property & Casualty, is too new to be rated. Gavin Magor, senior financial analyst with Weiss, cited issues with each of the five insurers: Homeowners Choice has grown too fast and, despite rising capital, may have trouble dealing with a major event, he said; American Integrity has been profitable, but its assets have not been growing in tandem with its business; Florida Peninsula had a first-quarter loss; Southern Oak has insufficient reserves and poor overall stability; Southern Fidelity P&C is too new to be rated but it’s tethered to Southern Fidelity Insurance, a C-rated company. Bob Ritchie. President and CEO of American Integrity said most Florida insurers opt not to seek an A.M. Best rating because the agency wants carriers to buy reinsurance coverage to handle a one in 250-year catastrophe.” We buy for a one-in-100 year event,” he said. “That’s all the market will bear. For one in 250, the price would almost double.” Ritchie dismissed financial concerns, saying his company has grown very carefully.

Private insurers help balance out risk with the other policies that they’re already writing. Still, Citizens — and its former policyholders — have gotten burned by takeout programs in the past. The granddaddy of onetime Citizens’ takeout companies, Poe Financial Group, was swamped with hurricane payouts and fell into Chapter 11 bankruptcy reorganization in August 2006 after storms caused more damage than it could cover. To pay for Poe, the state assessed everyone in Florida who buys homeowner or auto insurance. Lightning struck again with Magnolia Insurance, which was the biggest participant in a Citizens takeout program in 2009, the year before it went out of business. Another takeout firm, HomeWise Insurance Co., failed in 2011 and its policies were assumed by Tampa-based Homeowners Choice, which is the single-biggest takeout company participating in this round. Scott Wallace, the past president of Citizens Property Insurance, is now president of Homeowners Choice. Homeowners Choice CEO Paresh Patel said 73,000 letters went out beginning Monday. His 5-year-old company has already grown to 110,000 policies and more than 120 employees. Patel rejected talk his company was growing too fast. Consumer advocates and Citizens officials both say homeowners who receive a takeout proposal should do their homework and talk to their insurance agent. It’s up to policyholders to opt out within 30 days or they are automatically shifted into the private companies. Sean Shaw, founder of Policyholders of Florida, suggests home¬owners investigate how long an insurer takes to pay claims, how long it has been around and who runs it. Some, he said, may opt to stay with Citizens as a safer bet regardless of cost. Takeout companies are supposed to offer coverage that is similar to Citizens, but they do not have to offer it at a similar price. It can be difficult to know what the new premium will be at the time of the takeout, but industry experts say homeowners who agree to the takeout should brace for higher prices.

Unlike Citizens, the private companies do not have to limit annual rate hikes to 10 percent. Despite a seven-year hurricane-free streak, private insurers have sought aggressive rate increases this year, sometimes hiking costs twice as fast as Citizens.” Chances are that the premiums are going to go up,” said John Page, an agent with Rick Gibbs PA Insurance Agency. “But if they opt out and stay with Citizens, they’re going to get hit with a rate increase anyway.” Page encourages homeowners to consider the takeout even if it means a price hike, due to the aggressive austerity culture at Citizens and the threat of “hurricane taxes.” The letters landing in the mailboxes of homeowners this week highlight the same threat, reminding homeowners, in bold type, that: “If you are considering electing to remain covered by Citizens, you will continue to be subject to special Citizens policyholder surcharges as high as 45 percent.” The letter does not mention that Citizens currently has the largest cushion of its 10-year history, a $15.5 billion portfolio backed up by billions more in secondary insurance. With Citizens raking in hundreds of millions of dollars in premiums each month, experts say it would take a catastrophic storm season—worse than anything Florida has seen in a century — for homeowners to see a 45 percent “hurricane tax.” While Citizens’ coverage cutbacks and unpopular home inspections have made some customers eager to leave the company, some home¬owners say they plan to reject a takeout proposal.” I don’t know that I’m going to want to go to a takeout company if it’s going to be more expensive,” said Allan Schwartz of New Port Richey. “I just don’t know whether they think taxpayers around here are cash cows.” Patel said it’s better to distribute risk among smaller private insurers than have a humongous Citizens Property hit with a horrible hurricane season that triggers huge assessments for all.” Citizens have been playing Russian roulette for six years in a row,” he said. “Just because you’ve won playing Russian roulette doesn’t make it a sound business strategy.” 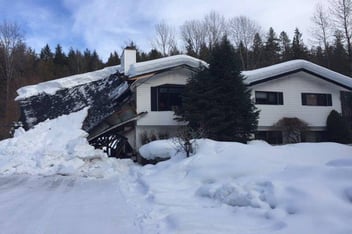 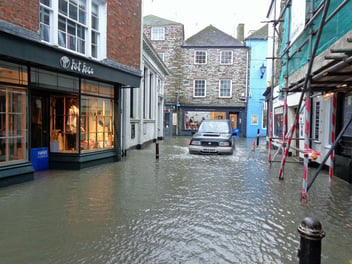