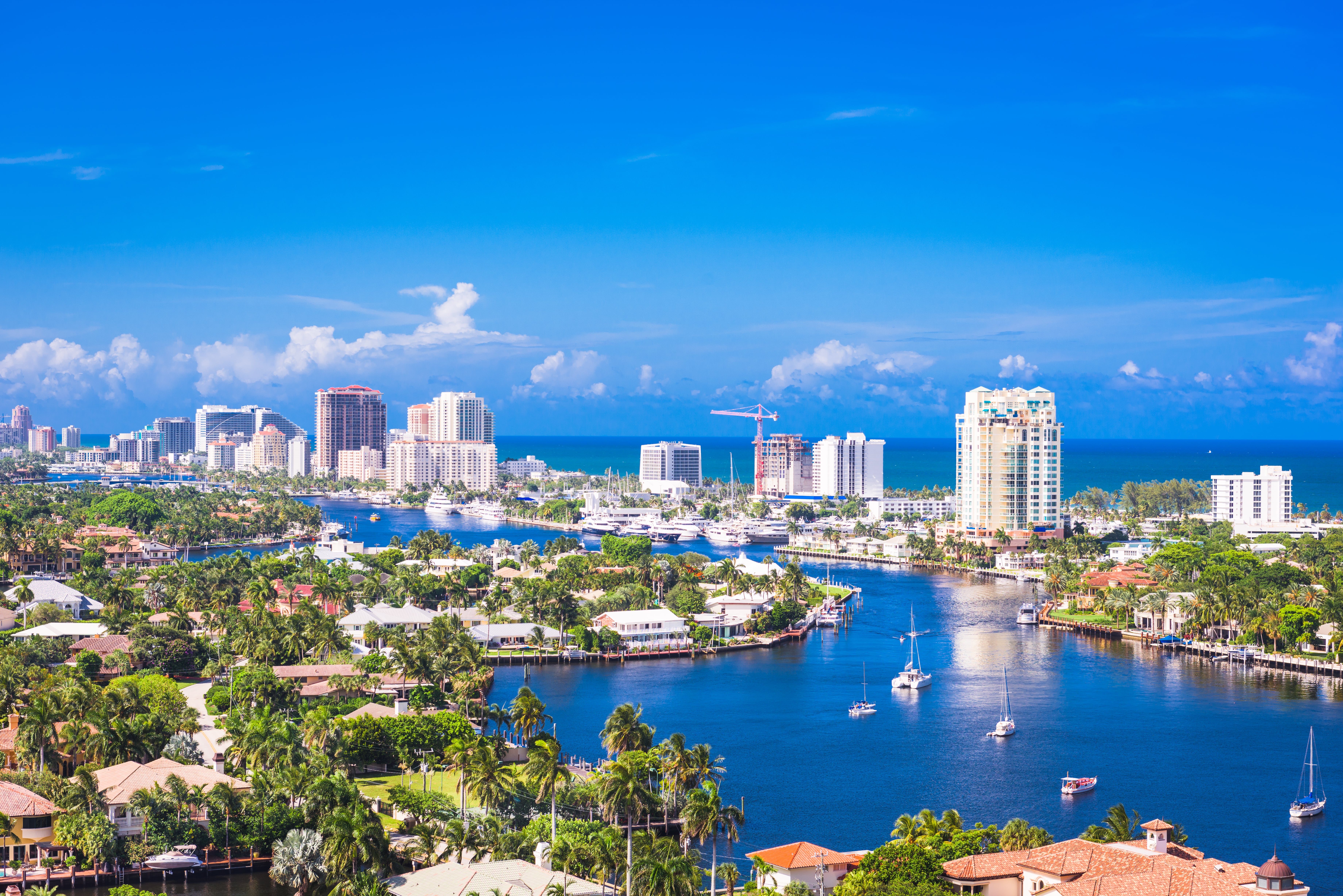 HIRE A LOCAL MARTIN COUNTY PUBLIC ADJUSTER TO GET THE MAXIMUM PAYOUT FOR YOUR PROPERTY DAMAGE CLAIM!

HOW CAN A PUBLIC ADJUSTER HELP?

There are many ways a local Martin County public adjuster can help if you’ve had damage to your home or business. Before worrying about the large amounts of repairs needed, it’s best to speak with a team of professionals. At United Claims Specialists we’re here to help get you the compensation you deserve for whatever damage has occurred. From flood damage to a roof leak to mold or a pipe burst, our team can help with your claim.

Created in 1925 and named for a sitting governor, Martin is one of the smallest counties in the state. There are only about 140,000 year-round residents, most of who reside in small suburban towns. In fact, the largest and only incorporated city in the county is Stuart, which has a population of just 15,000!

Most of the cities and towns in the county are inhabited by working-class people who have growing families. They have small downtown areas that are considered quaint by tourists, but do not draw large crowds. When it comes to tourism, Martin is one of the least attractive counties in the state. There are no theme parks or shopping districts that cater to visitors. There are only small towns and tight-knit communities.

Like most coastal regions in the Sunshine State, cities in Martin County are vulnerable to inclement weather, including tropical storms and hurricanes. More than twenty full-fledged hurricanes have passed through the county since it was established. Most cause indirect damage, as both Jeanne (2004) and Wilma (2005) did. 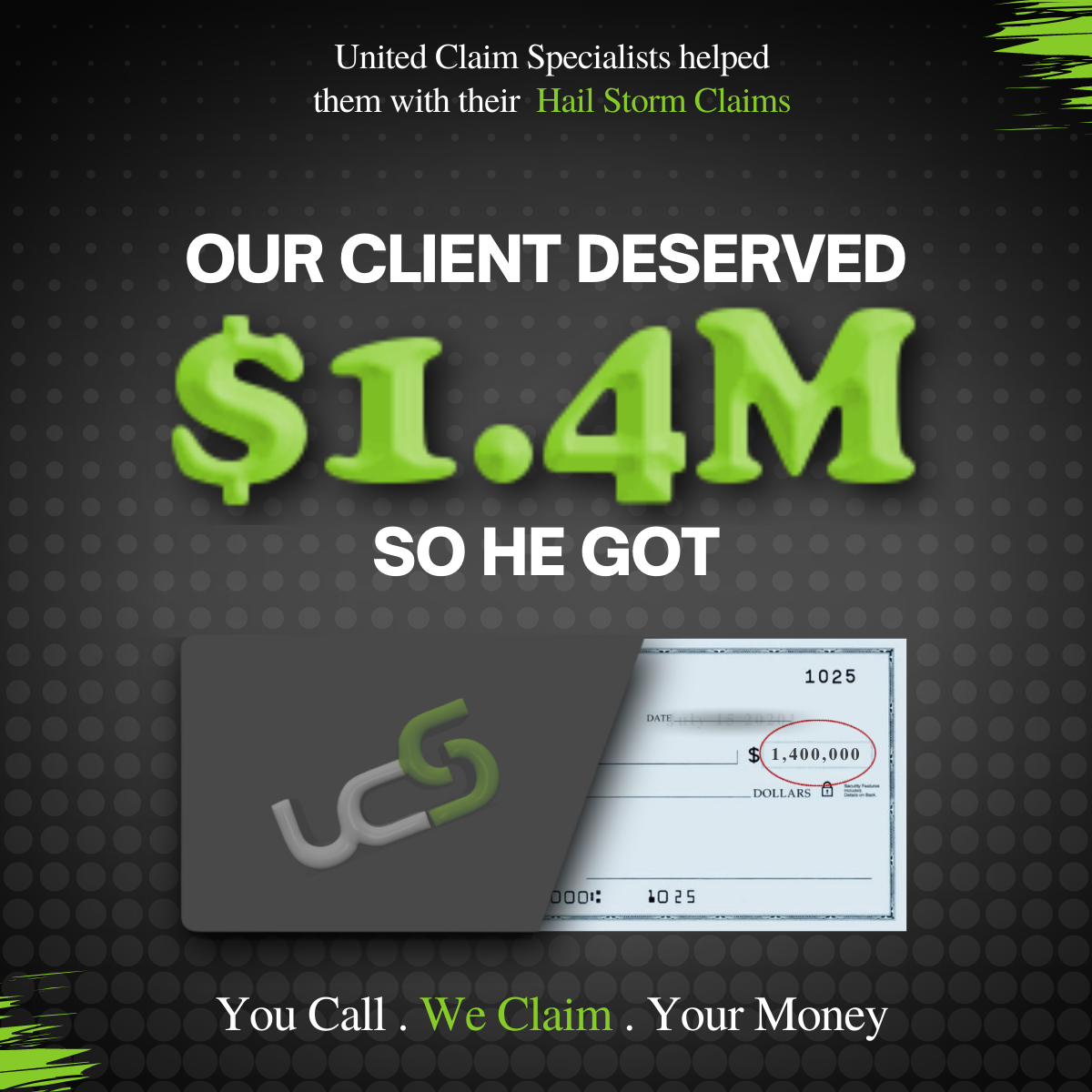 KNOW WHAT YOU'RE ENTITLED TO! GET YOUR FREE INSPECTION