What is the Difference Between Independent and Public Adjusters? 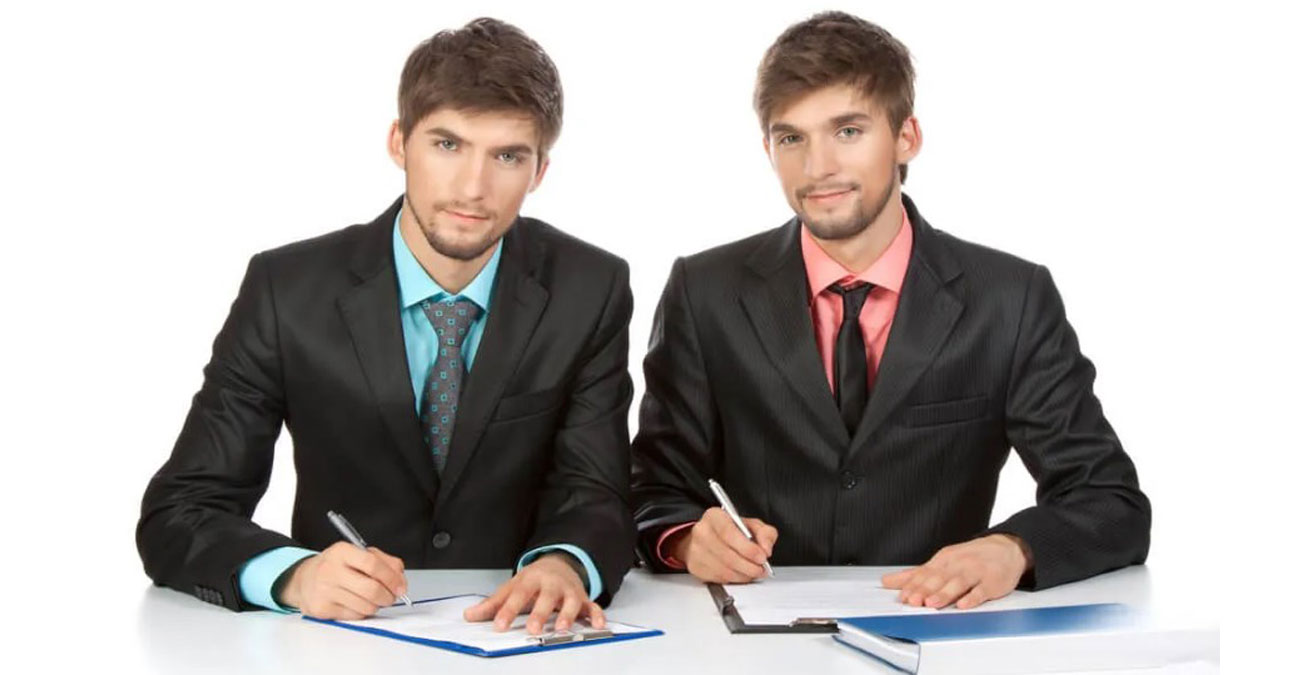 If your home has suffered damage, you may think that the insurance you have been paying for will take care of everything for you and you do not need to worry. Unfortunately, that is often not the case, and you may be looking for an adjuster to help with your claim. While both the independent and public adjusters can play big roles in your insurance claim, there are some big differences between the two that you need to know when you file a claim.

The independent adjusters are called independent because they are usually independent contractors, instead of salaried employees.

Public adjusters are not paid unless they win you the money you deserve from your claim, so they are highly motivated to help you win your claim and get the maximum owed by your insurance company.

Sometimes after a large disaster, insurance companies will bring in independent adjusters from other states, where the costs may be significantly different than what they are for you. For example, following wildfires in California, out of state adjusters who are used to replacing a home for $200,000 were shocked to learn that it can cost $800,000 or more in southern California for a similar home.

After Hurricane Irma, Florida Governor Rick Scott signed an emergency declaration, which loosened regulations for the qualifications of an adjuster, allowing insurance companies to hire anyone. As a result, thousands of Floridians were still waiting for their money a year later, and even more had sued their insurance companies, partially because inexperienced independent adjusters delayed or botched the claims. A public adjuster can navigate these issues for you to make things run more smoothly. Should I Call a Florida Public Adjuster for My Hurricane Irma Damage?

Why Do I Need a Florida Public Adjuster Now More Than Ever? 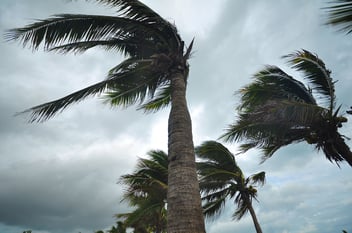 Why You Should Hire a Public Claims Adjuster