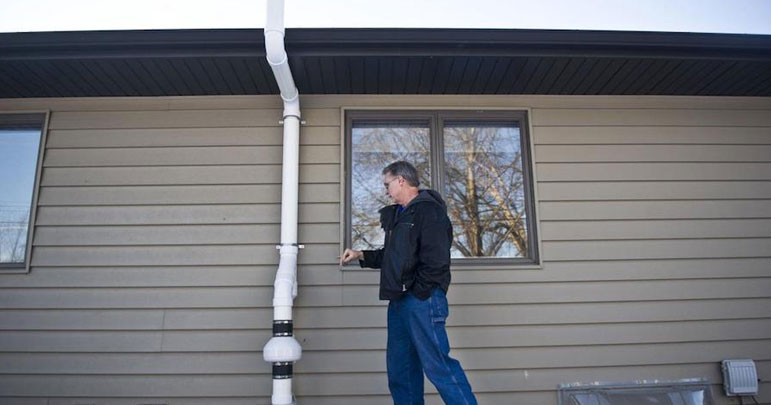 Radon is a major health hazard that needs to be treated as soon as it is discovered; it can cause major health risks if it is ignored and allowed to build up over time. It is a radioactive gas that is naturally occurring in rock and soil. Any home can have radon, in fact, according to the Environmental Protection Agency (EPA), an estimated one in 15 homes in the country have elevated levels of radon gas.

How Radon Enters the Home

Some of the most common ways that radon will enter your home are:

Radon does not have any color, odor, or taste to it, so it is not something that can be detected without a test.

The EPA recommends that when you purchase a new home, have it tested before closing. If you conduct any renovations in your home, have everything tested before you proceed. You can conduct a radon test yourself, but make sure to follow the instructions exactly to avoid an inaccurate result. You can also hire a professional to conduct the test for you. The EPA recommends conducting a radon test every two years as part of your regular home maintenance routine, to ensure that no radon has made its way in.

In small doses, radon is relatively harmless; there is a little bit of radon in pretty much every home. According to the EPA, the problem is when it reaches a level higher than four picoCuries per liter (pCi/L). To mitigate radon, “a vacuum under the home that sucks up the radon and diverts it outside the home. The system consists of pipes and a fan.” Mitigation usually only takes a single day, and it usually does not cost more than $3,000.

Since you may not notice the radon exposure in your home for an extended period of time, it can build up in your lungs and lead to cancer; it usually takes between five and 25 years to build up to the point of causing cancer. The EPA says that approximately 21,000 people die every year from lung cancer that is linked to radon. It is the second leading cause of lung cancer in the U.S. 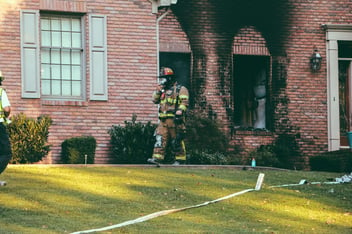 Unintentional and Intentional Fire Damage Can be Covered 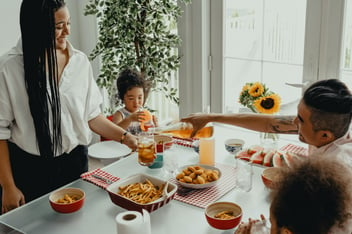 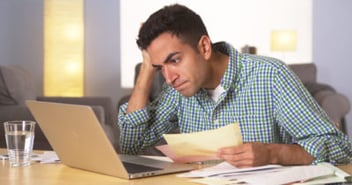 How to Handle Homeowner’s Insurance Denial