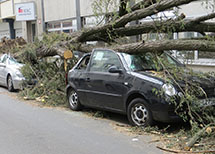 Many homeowners are still suffering from the damage done by the massive storm, Hurricane Irma. Thousands sent in their insurance claims, but are still waiting to hear back. Insurance companies were slammed during that time, and many claims are still in limbo. Most people looking for resolution could benefit from a Florida public adjuster.

Will a Florida Public Adjuster Help to Speed Up My Claim?

Absolutely. The difference between those who worked with a public adjuster directly after the storm and those that didn’t is that those who didn’t are still waiting for their claims to be processed. Some people also feel that if their claim was denied, it was unfair. Luckily, a Florida public adjuster can help settle the stressful waiting once and for all.

Insurance companies were rightfully overwhelmed, but that doesn’t mean that individuals who needed assistance should have been left out in the cold for so long. Less than fifty-seven percent of claims have been closed, which translates into almost 400,000 people waiting for their claims to be fulfilled. Reports also show many homeowners and business owners were massively underpaid during their hurricane settlement. If a public adjuster is working with a policyholder, insurance companies respond much quicker to those claims, as they know the person handling the claim is aware of the process and the rules.

At United Claims Specialists, we can help speed up your settlement process, especially if it’s still pending from Hurricane Irma. We know that you’re anxious to begin repairing, as the storm happened months ago! At United Claims Specialists, we fight aggressively to ensure that your claim is given a fair shot. We’ll even work to make sure that you receive your maximum amount, especially if you feel that you were denied payment or given a lowball estimate. Contact a top Florida public adjuster today and see how we can help you permanently recover from the effects of Hurricane Irma.

Save Time and Money: Contact a Boca Raton Public Adjuster 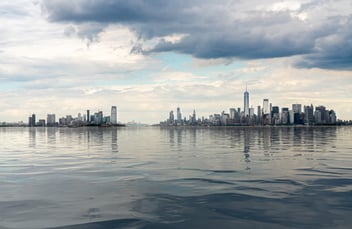 What to Do After a Household Fire: Tips From a New Jersey Public Adjuster 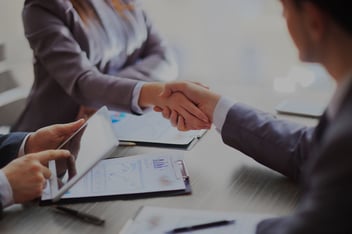