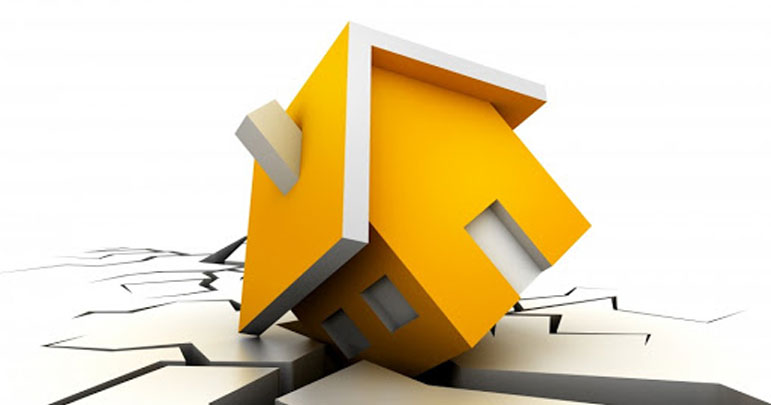 When a disaster strikes, a homeowner turns to their insurance company to help them recover from their losses, but if your insurance policy does not cover the type of damage sustained or they do not cover the entire loss. If you meet certain criteria you may be able to claim a casualty loss deduction on your federal tax return.

According to the IRS, a casualty loss is the “damage, destruction, or loss of your property from any sudden, unexpected, or unusual event.” This can include:

If there is a disaster-related theft, you may be able to claim it. For example, your expensive car was safely tucked into your garage during a hurricane, and it did not sustain much or any damage. Then, someone breaks into your home through a broken window or knocked down wall that was damaged by the hurricane and steals the car. Since they broke in because of the disaster, the theft is directly linked to it, so it can be claimed.

You have to be able to prove that the items were stolen, not just suspected of being stolen. So, if what you are missing is something that may have simply been blown away in the high winds that accompany a hurricane, you have to prove it did not blow away and was indeed stolen. Your car cannot drive itself away, but your diamond necklace that was in a room that had the windows broken and the winds made it inside might have blown away. This can be difficult to prove under some circumstances.

Changes to the Casualty Losses

Up until the 2018 tax year, this deduction was much more brad. You could deduct losses from events anywhere, even if there was not an event happening that the president declared a disaster. Theft losses especially covered a wider scope, including being the victim of things like theft, blackmail, extortion, larceny, kidnapping for a ransom, and embezzlement.

The passage of the Tax Cuts and Jobs Act (TCJA) in December 2017 is what changed the rules. These changes began in 2018 and they will go until the 2025 tax year. If you suffered a loss in 2017 and did not claim it in your taxes that year, you can amend your 2017 tax return to claim it. That expires this year.

In order to claim a casualty or theft loss on your tax return, you have to do itemized deductions on Form 4684. If you are unable to itemize your deductions for some reason, you cannot claim the loss. According to the IRS website, “For property held by you for personal use, you must subtract $100 from each casualty or theft event that occurred during the year after you’ve subtracted any salvage value and any insurance or other reimbursement. Then add up all those amounts and subtract 10% of your adjusted gross income from that total to calculate your allowable casualty and theft losses for the year.”

Exceptions to the Rules

If your loss is in a disaster zone and you sustain a net disaster loss, where the loss exceeds your insurance, you do not have to meet the 10 percent AGI rule, and you may not need to itemize your deductions. 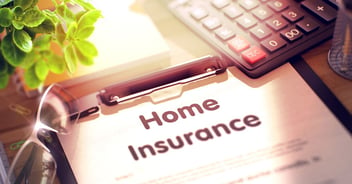 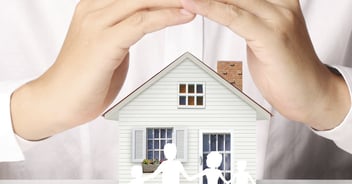 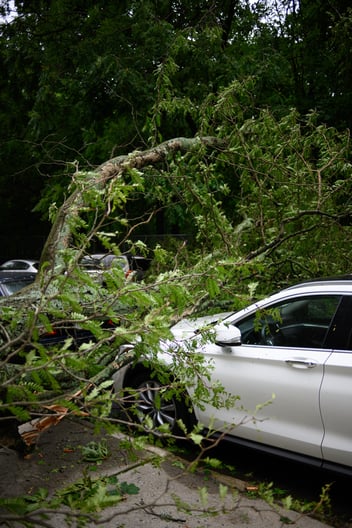 Difference in Coverage for Regular Storms vs. Hurricanes