Isaac May Trigger Civil Authority Coverage for Businesses in Florida 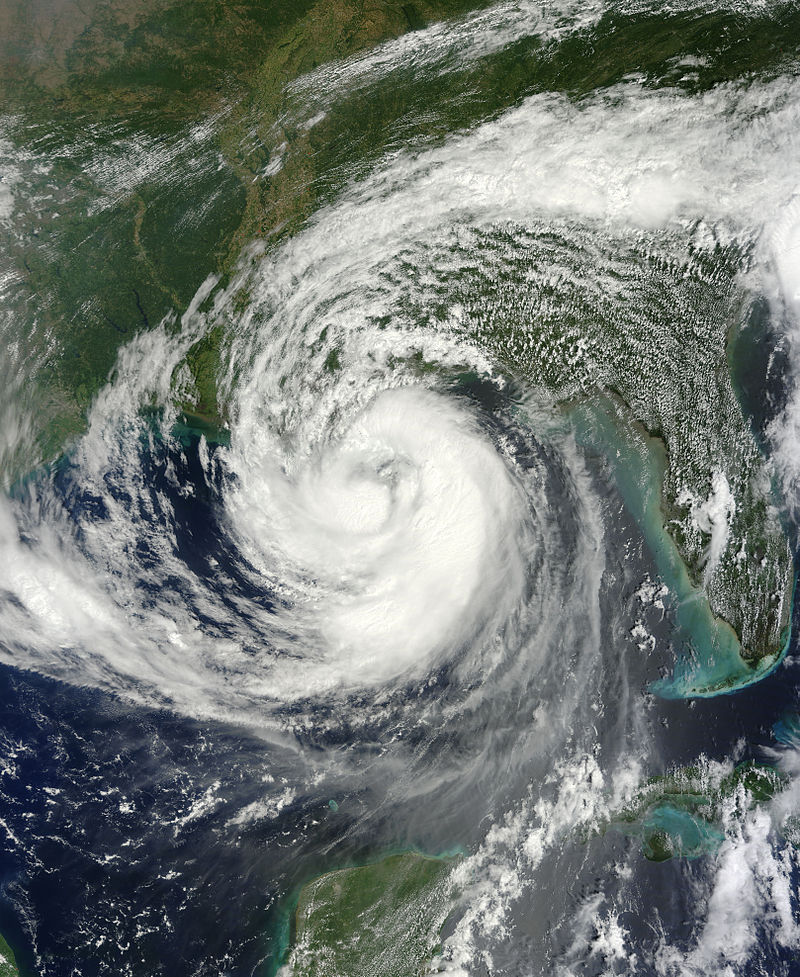 It is not unusual for government authorities (police, fire, city) to order an evacuation or prohibit access to a certain area due to public safety concerns when a natural disaster, riot or other life threatening event is imminent. When this occurs, businesses are forced to shut down their operations until further notice. If a business has purchased standard business income coverage (CP 00 30), it is likely that the policy also includes Civil Authority coverage for any business income losses caused by a government mandate.

Around 2pm on Saturday, August 25, 2012, Miami-Dade County Mayor Carlos Gimenez issued an evacuation order for people who live in mobile home parks, unsafe structures, and areas prone to flooding. At 11:00pm, the County closed the Port of Miami.

Around 11am on Saturday, the Monroe County Emergency Management Office issued an Evacuation Order for residents in mobile homes and areas prone to flooding in the Lower Keys and closed the Key West International Airport at 7pm.

These orders are still in effect and, depending on how long they last, they may trigger Civil Authority coverage for business income losses under certain commercial policies.

Civil Authority coverage, however, is like playing the lottery; if your numbers don’t match, you lose.

We will pay for the actual:
Business income loss you incur due to the actual impairment of your operations, directly caused by the prohibition of access to your premises by a civil authority. This prohibition of access by a civil authority must be the direct result of direct physical loss or damage to property away from such premises or such dependent business premises by a covered peril, provided such property is within one mile from such premises or dependent premises[…]

A. Business income will begin:

B. After the applicable waiting period shown in the Declarations for Business Income expires; or 24 normal business hours following the time the civil authority prohibits access, whichever is the longer.

The Waiting Period shown in the Declarations will begin immediately following the time the civil authority prohibits access. The coverage will apply for a period of up to 30 consecutive days after coverage begins; or when your business income loss ends, whichever occurs first […]

In simple terms, Civil Authority coverage is triggered if all of the following elements are met:

2. the prohibition was issued as a result of physical loss or damage caused to property within a one-mile radius of the insured property; and

A case summary is the best way to illustrate the nuances of this type of coverage:

In Jones, Walker, Waechter, Poitevent, Carrere & Denegre, LLP v. Chubb Corporation,1 a New Orleans law firm was forced to shut down its operation as a result of a mandatory evacuation. Mayor C. Ray Nagin issued an immediate and mandatory evacuation order in anticipation of Hurricane Gustav’s landfall. Everyone had to be out of New Orleans by August 31, 2008, at noon. The order was issued in anticipation of high tides, hurricane force winds, widespread severe flooding, and a declaration of a state of emergency. On its face, the order was to expire on the earlier of five days following the commencement of the order (September 5, 2008) or a declaration by the Governor that the state of emergency no longer existed.

Hurricane Gustav made landfall on September 1, 2008. On September 2, 2008, the mayor issued a “Promulgation of Emergency Orders and Amended Mandatory Evacuation,” which rescinded the prior evacuation order effective September 4, 2008, at 12:01 a.m. After this point, the evacuation was voluntary.

The lawyers and Jones Walker returned to their practice on September 4, 2008. They made a claim for the business income loss sustained from August 31(noon) – September 4 (12am). Their insurance carrier denied the claim because the law firm did not meet all the elements of its Civil Authority provision.

The law firm filed a lawsuit against Chubb and briefed the court on the issue of coverage, but the court denied the law firm’s claim for business income loss caused by the mandatory evacuation.

Jones Walker argues that once coverage triggers it only ends at the earlier of the expiration of 30 days or when its business income losses ended, i.e., at the point when all of its time-keepers returned to work.

Civil Authority coverage applies to impairment of operations “directly caused” by prohibition of access to the premises by a civil authority. Once the evacuation order was rescinded effective September 4th at 12:01 a.m., any impairment of operations was no longer directly caused by a civil authority’s prohibition of access. The fact that the policy expressly includes two measures of time when coverage will terminate assuming that the requirements for coverage remain in effect, does not suggest that once coverage attaches it is ongoing notwithstanding that the very requirements for that coverage are no longer met.

In sum, the court found that there was no coverage for the law firm’s loss of income from August 31 to September 1 because physical loss or damage within a one mile radius had not yet occurred. The court stated that the law firm’s Civil Authority coverage was triggered on September 2, after the hurricane made landfall and caused damage, but that there was no recovery because the firm resumed its operations before the waiting period expired.

The law firm’s argument that once Civil Authority coverage is triggered, the coverage lasts 30 days, could have been a successful argument — if Mayor Nagin’s September 2nd order had remained mandatory at least until September 6th.

Many businesses, hotels, and restaurants in Miami Dade and Monroe County will be affected by Isaac. Depending on the language of their policies and how long these orders stay in effect, a business may be able to pursue a business income loss claim. 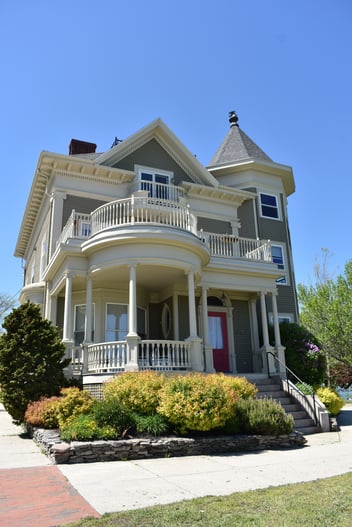 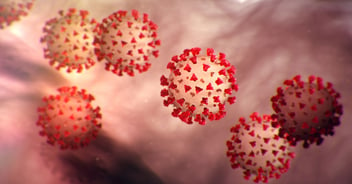 Will Business Disruption Insurance Cover Losses from the Coronavirus? 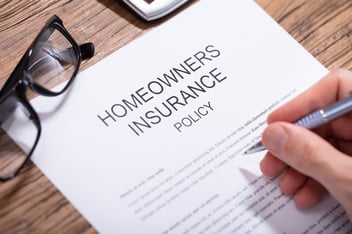 What a Standard Homeowners Insurance Policy Does Not Cover