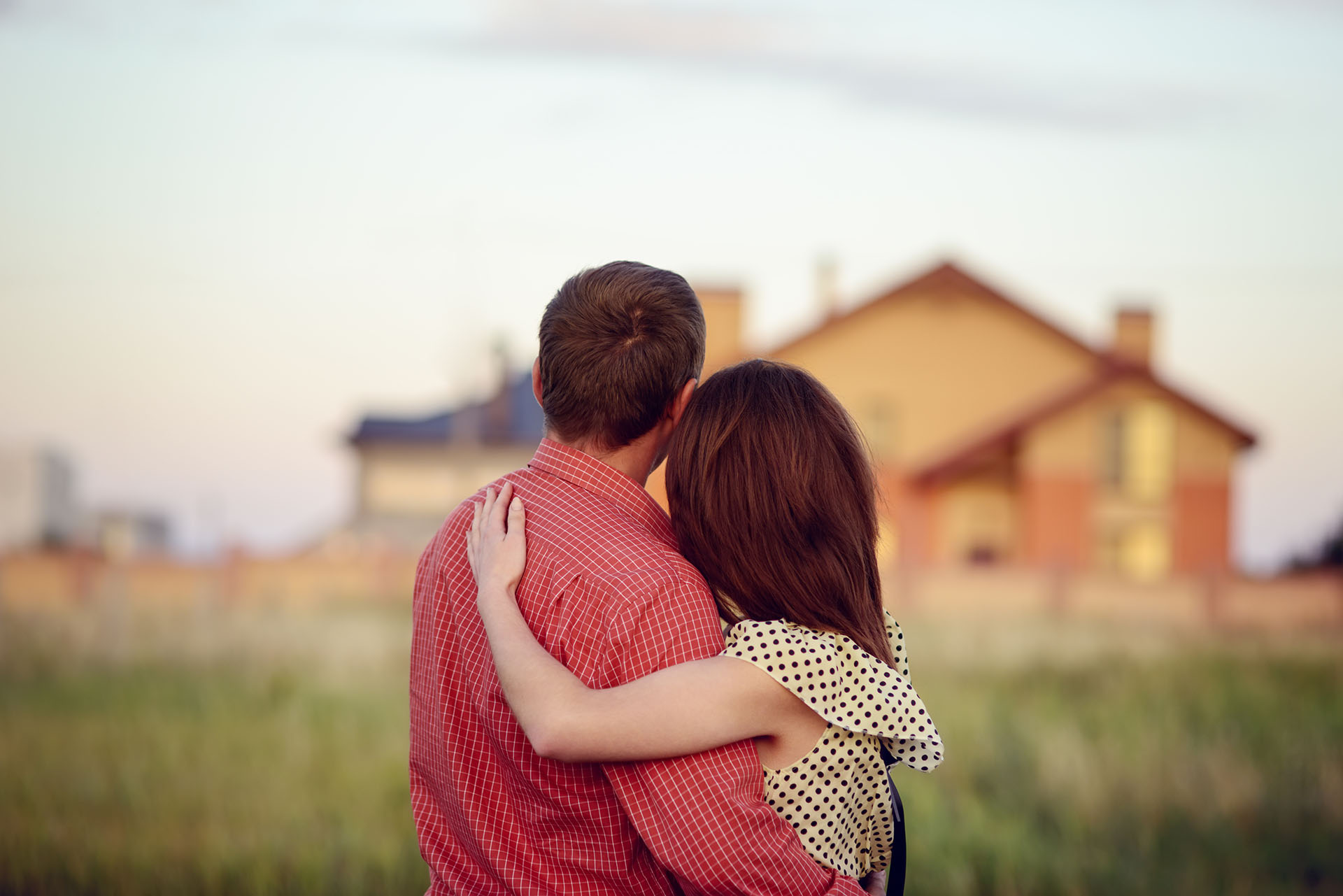 It’s the one question that most homeowners have when they’re facing property damage. Do they go directly to the insurance company? Or do they use a Boca Raton Public Adjuster as their middleman? It’s not an easy choice if you’ve never used a Public Adjuster, but at United Claims Specialists, we can guarantee that it’s worth it. Here are just a handful of examples as to how a Public Adjuster can increase or even save your financial settlement amount.

1. A Boca Raton Public Adjuster Understands the World of Insurance

It’s not to say that most homeowners don’t do their homework, but regardless of the research, nothing can beat an individual who spends every day working in the world of insurance. In many ways, this levels the often unfair playing field between homeowners and insurance agents. There is a plethora of tricky lingo, stacks of paperwork, and terminology that nobody understands. A Public Adjuster will be there to help you break down the process, and they’ll speak on your behalf.

2. No Mistakes with a Public Adjuster

Some individuals receive a denied claim or a less than adequate settlement amount. When this occurs, it’s only fair that homeowners feel frustrating. However, more often than not, they’ve made a mistake in the way they answered a question or filed their documentation. With a Public Adjuster by your side from the beginning, you can avoid the mistakes so many others make.

3. Allow a Public Adjuster to Negotiate

Not everyone was built with the negotiating gene in their body. Some individuals are passive or even scared of confrontation. A Public Adjuster, on the other hand, will ensure that you’re being treated fairly and that your maximum settlement amount is what it should be.

At United Claims Specialists, we know that it can be scary to hire a Boca Raton Public Adjuster your first time around. However, we also know that statistics show a Public Adjuster can get you significantly more for your property damage case! Don’t let insurance companies get the best of you when you can use United Claims Specialists as a close ally. Call (855) 321-5677 today to get started!

Understanding the Difference Between Insurance Agents and Insurance Adjusters in Miami 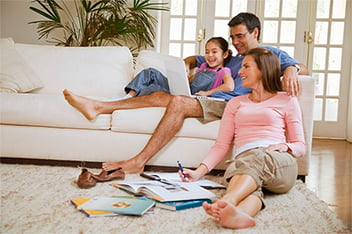